Thanks to Badminton Asia's Asia Olympic Project (AOP) 20-year-old Thet Htar Thuzar of Myanmar is enjoying a fine run with three titles in the bag so far this year and expect more to come from her.

Popularly known as Thae Thae in her country and the badminton fraternity, Thuzar's next stop is the Benin International Series in Cotonou later this week.

The 2020 Tokyo Olympics is her dream and Thae Thae has not given up hope of getting a Third World wild card entry.

She is currently 84th in the BWF World rankings for Olympics qualification with 2,500 points.

Under Badminton Asia's AOP the Business and Administration (BA Hons) graduate from the Myanmar Imperial College in Yangon has taken great strides in her badminton career and the Egypt International Series and was runners-up in the Yonex Sunrise Nepal International Series. 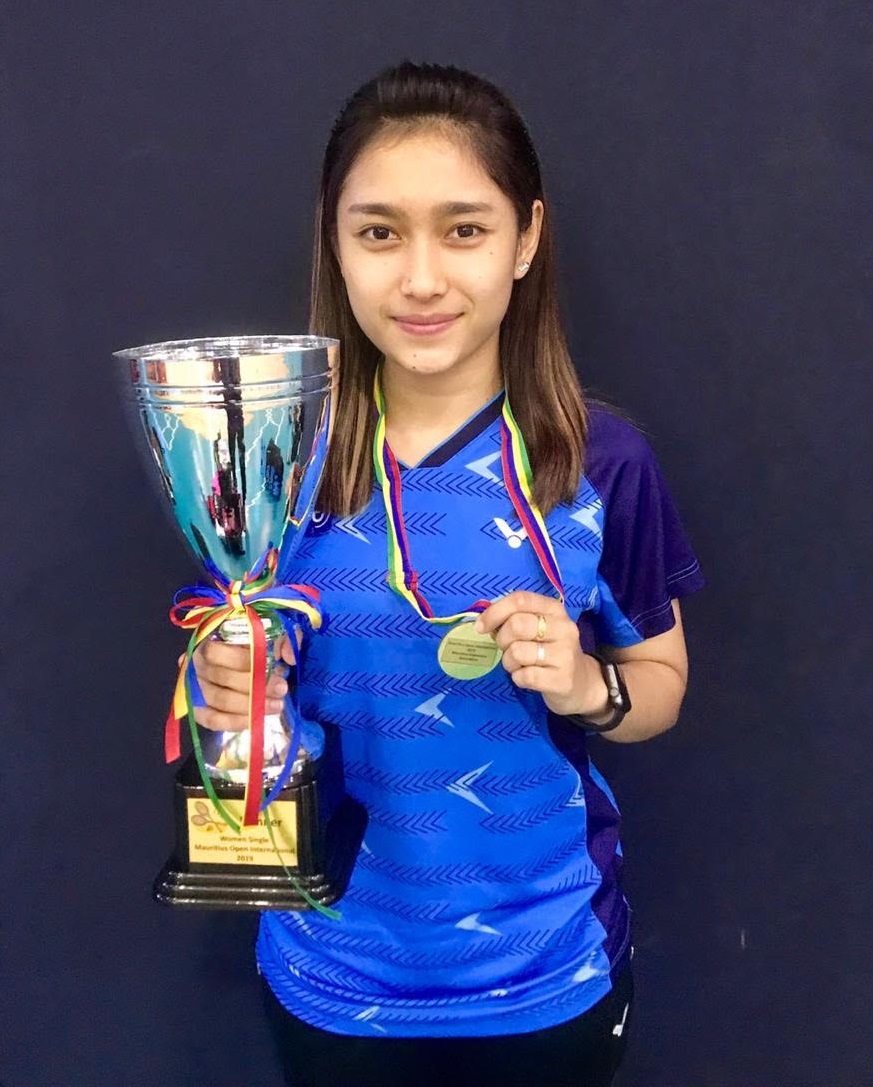 She is the undisputed badminton queen of Myanmar and has been the Myanmar national champion since 2011.

"I am happy to be selected for the AOP as it is a big step for me to achieve my goals in my badminton career.

Under AOP, I get to attend training camps and other programs conducted by Badminton Asia," said Thae Thae who started playing the game at the age of seven.

"Without a doubt, the AOP has made me all the more determined to take my game to a higher level. 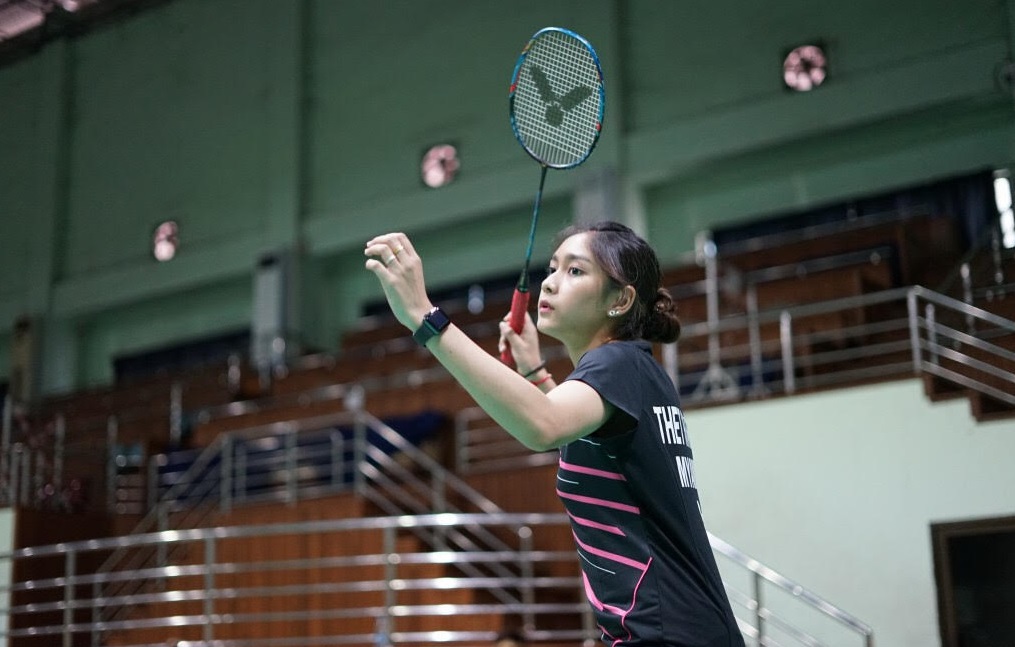 Myanmar's Indonesian coach Didit Suluh Patria hails Thae Thae's "desire and determination" to qualify for the Tokyo Olympics and is impressed with her discipline.

"She had to divide her time between studies and training. Without fail she would train in the mornings before rushing off to college," said Didit, whose tenure as the Myanmar national badminton coach ends at the end of this month. 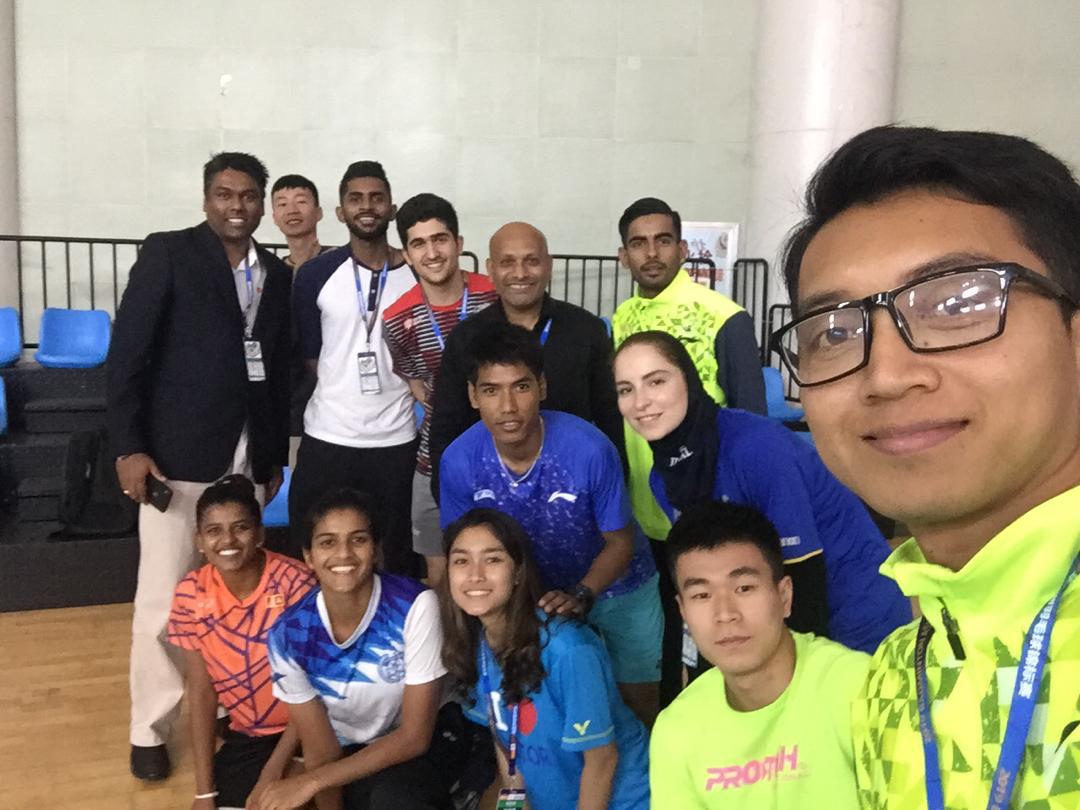 "There is a lot of badminton potential in third world countries in Asia. The AOP is one way to unearth badminton talent in these countries and we will further improve on the project," said Thanabalan.

"She has a strong determination to succeed. This is a plus factor for her," said Andy.