The journey has just begun for India's silver medallist Sindhu

Four years after Saina Nehwal won the bronze medal at the 2012 London Olympics, compatriot P.V. Sindhu went one better by winning the silver at the Rio Olympics on Friday.

Nehwal and Sindhu wrote Indian badminton history. The shuttle sport has taken an upswing of late in the nation of one billion people - second most populous country in the world after China. 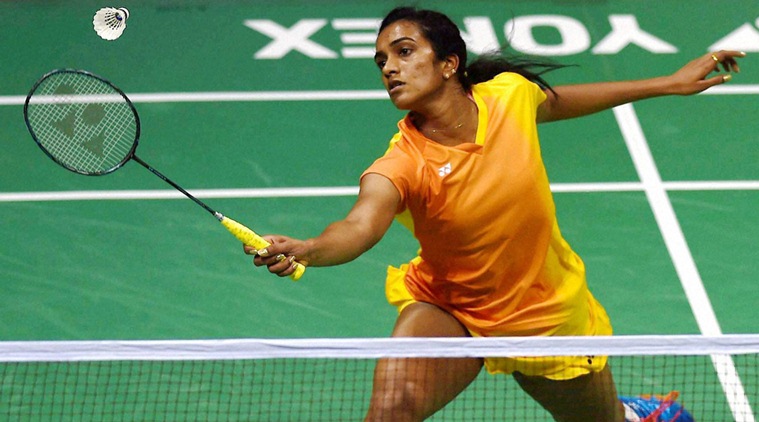 Sindhu, however, could not stop the women's singles gold medal going Europe's way with Spain's writing badminton history too. She is the first from her country to win the Olympic title and first from Europe.

Marin is a two-time world champion and came to Rio as the world No 1 and the top seed.
It was not an easy win for the "Shrieking Marin" who won was fully stretched in her 19-21, 21-12, 21-15 win over the 21-year-old Sindhu, who was ranked a low nine in Rio.
Known for her sharp shrieks each time she wins a point, Marin said it is "dream come true" in her badminton career.

Despite her defeat in the final Sindhu's performance in Rio has been hailed as "golden" in her efforts to win a medal after Nehwal failed to advance to the knockout stage of the competition following a shock defeat to unknown Maria Ulitina from Ukraine. Nehwal's defeat was blamed on an inflamed right knee. 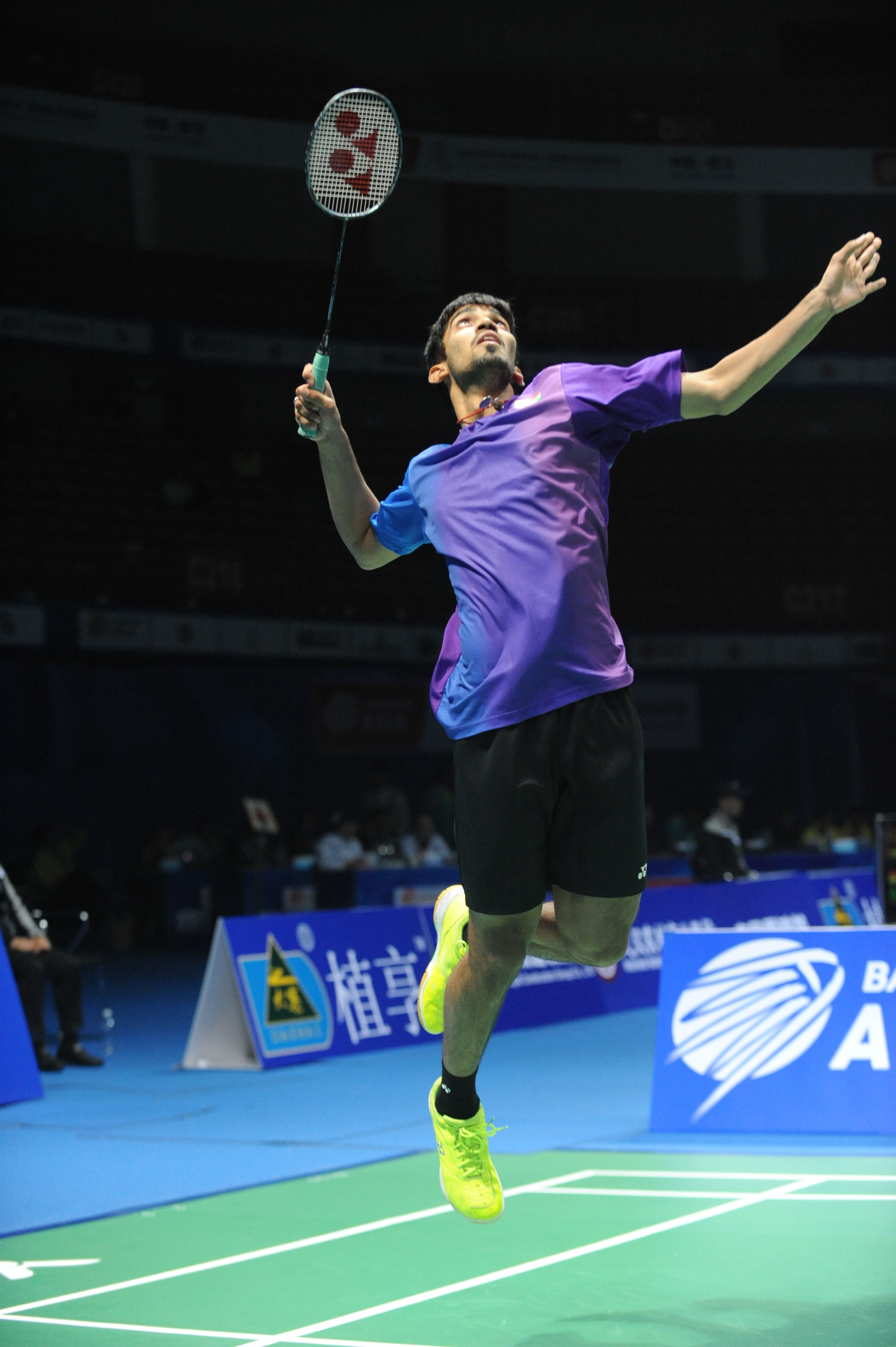 For Sindhu's coach P. Gopichand the silver medal won by Sindhu speaks volumes of her badminton career. It is not the end of the journey for a rising star named Sindhu who hails from a sporting family. Dad P.V. Ramana and mum P. Vijaya are former Indian volleyball players.

Sindhu is the product of Gopichand Badminton Academy in Hyderabad. Gopichand is the 2011 All England champion.

Gopichand saluted Sindhu for her sacrifices and revealed that his prized possession did not have her phone the last three months and stopped her from eating ice cream - one of her favourites.

Can We Hope for an all-Asian Gold?