Putting next month's Rio Olympics aside Japan's budding shuttler Natsuki Nidaira wants to win the woman's singles gold for the people of Japan at the 2020 Tokyo Olympics.
The 18-year-old is taking everything in her stride in her "learning process" at junior level and is prepared for the long and winding journey to achieve her dreams.

Natsuki has given herself a target to win the gold at the Tokyo Olympics and to be in the top five in the world before that. 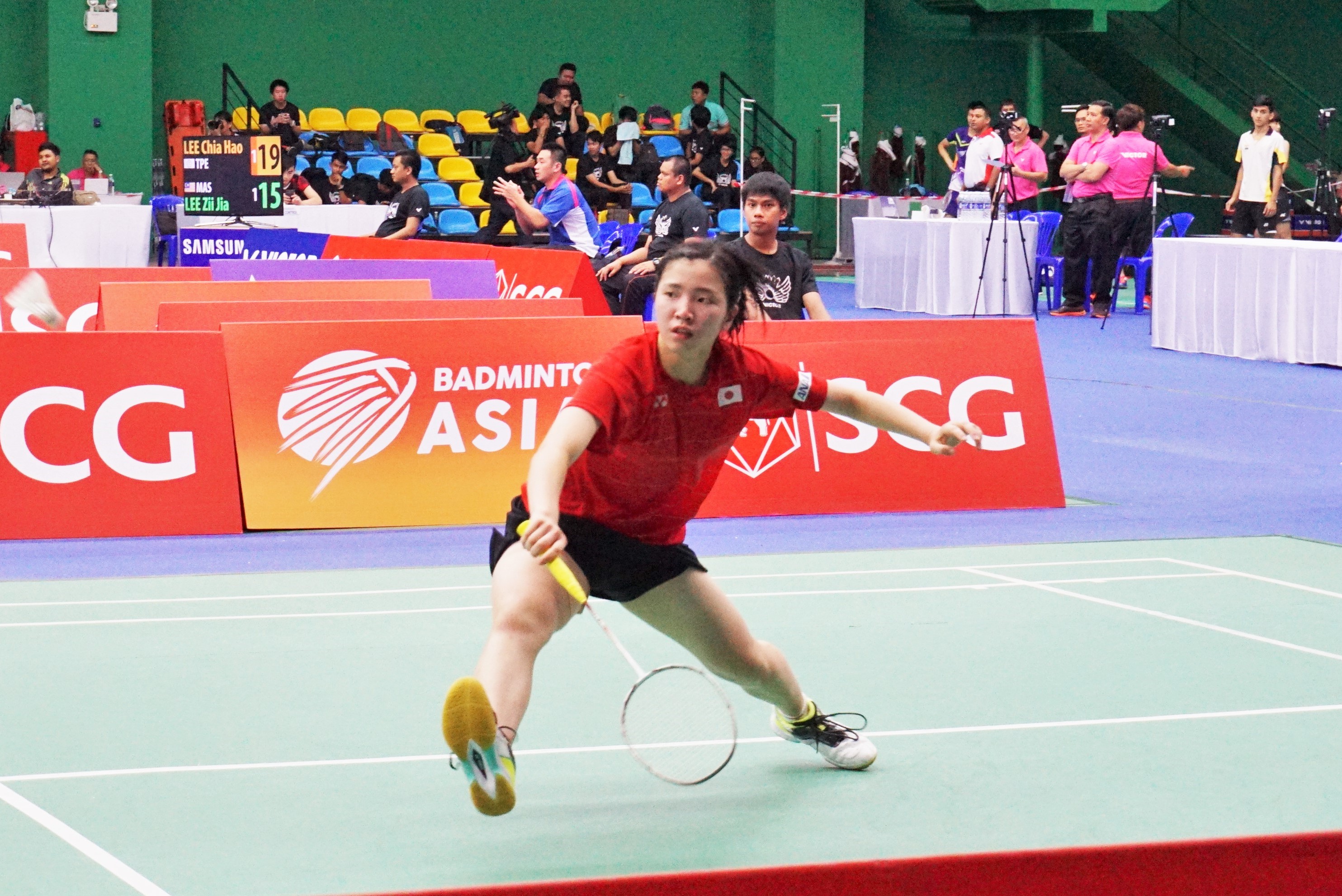 "Playing at the junior level is a learning process for me. At this stage it is time for a player like me to work hard and improve my game if I want to achieve my dreams," said Natsuki.

"I want to be top five in the world before winning the gold medal at the Tokyo Olympics. This is my dream apart from wanting to win Superseries titles and be the envy of the fans."
Natsuki was in Bangkok for the SCG Badminton Asia Junior Championships which ended at the CPB Badminton and Sports Science Training Center on Sunday. 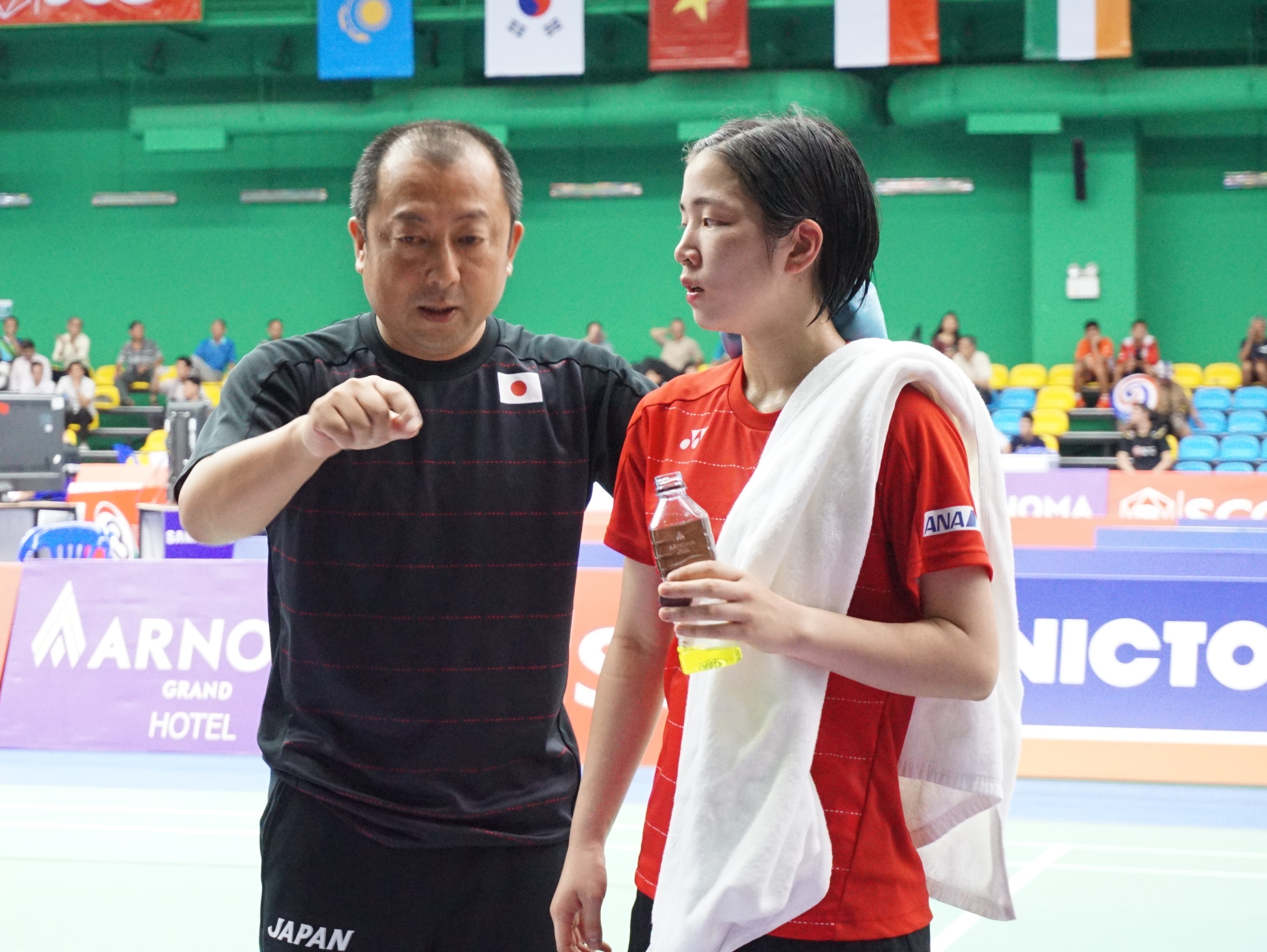 She played a role in Japan winning the bronze medal in the mixed team event after losing 3-0 to defending champions China in the semi-finals. In the quarter-finals Japan beat India 3-0. Japan also won the mixed team bronze in 2015.

Natsuki was seeded five in the individual event but her run in the women's singles was halted in the quarter-finals where she lost to fourth seeded Gregoria Mariska in three sets. Mariska won 19-21, 24-22, 21-19.

Disappointed yes but Natsuki, however, is not letting the defeat stand in her way. Winner of the German Junior and Dutch Junior titles in March this year, Natsuki said:
"I need to work on my fitness and physical strength. I am quite happy with my speed on the court but I need to improve on my attacking power,
"Another factor that I need to overcome is to stop giving my opponents too much respect. I need to cut this out fast." 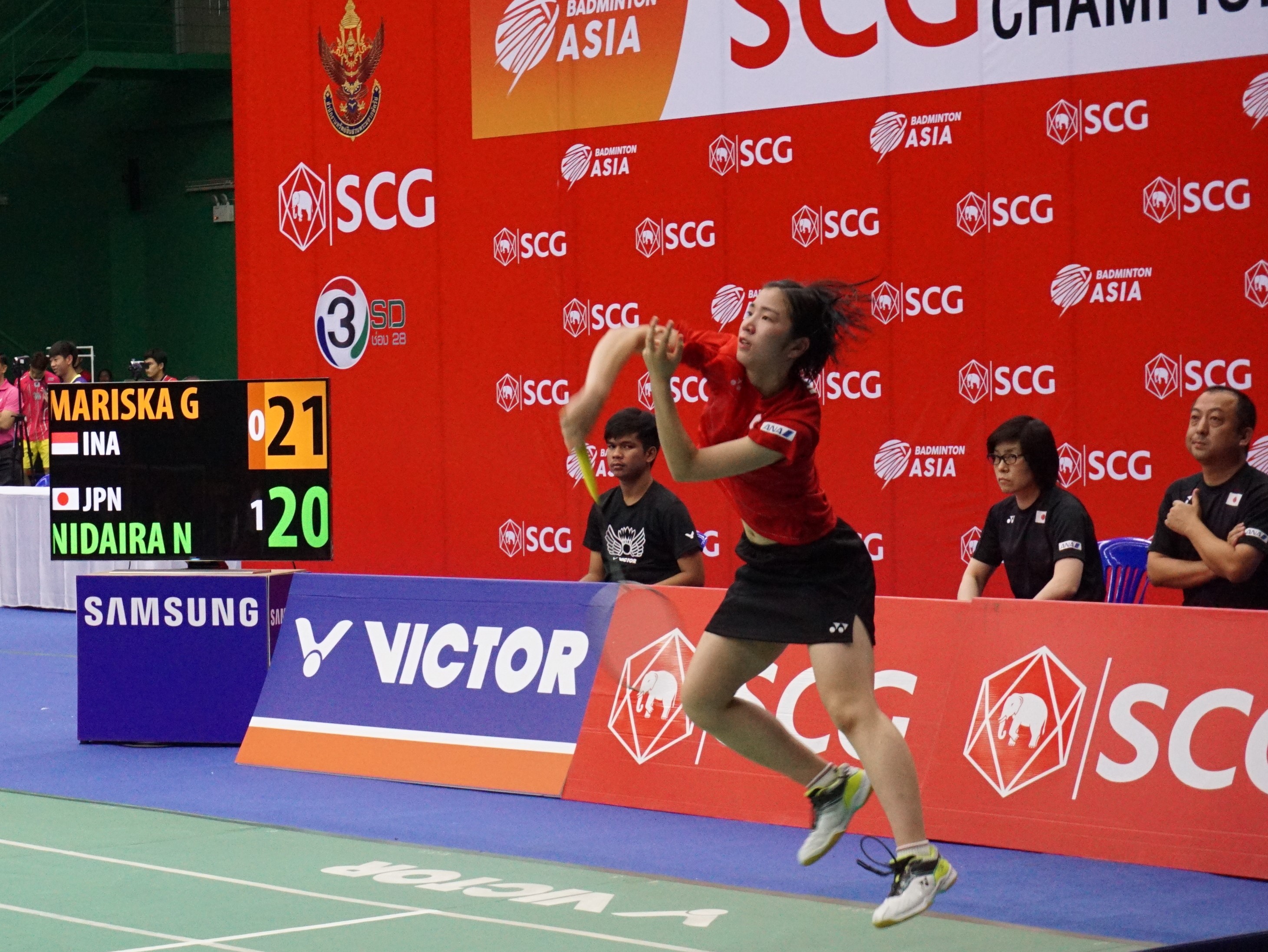 Former Thai world and junior champion Ratchanok Intanon is her role model. She describes the Thai ace as "an intelligent player" who is able to read her opponent's game.

Natsuki was also part of the Japan team that won the bronze medal in the world junior championships in 2014 and 2015. She also won a bronze in the individual event last year in Lima, Peru.

The Badminton Asia Junior Championships is her third. She is also the reigning Asian junior Under-17 champion.

Badminton fans will hear a lot more from Natsuki who picked up the sport at age of five after watching her brother and sister playing the game. 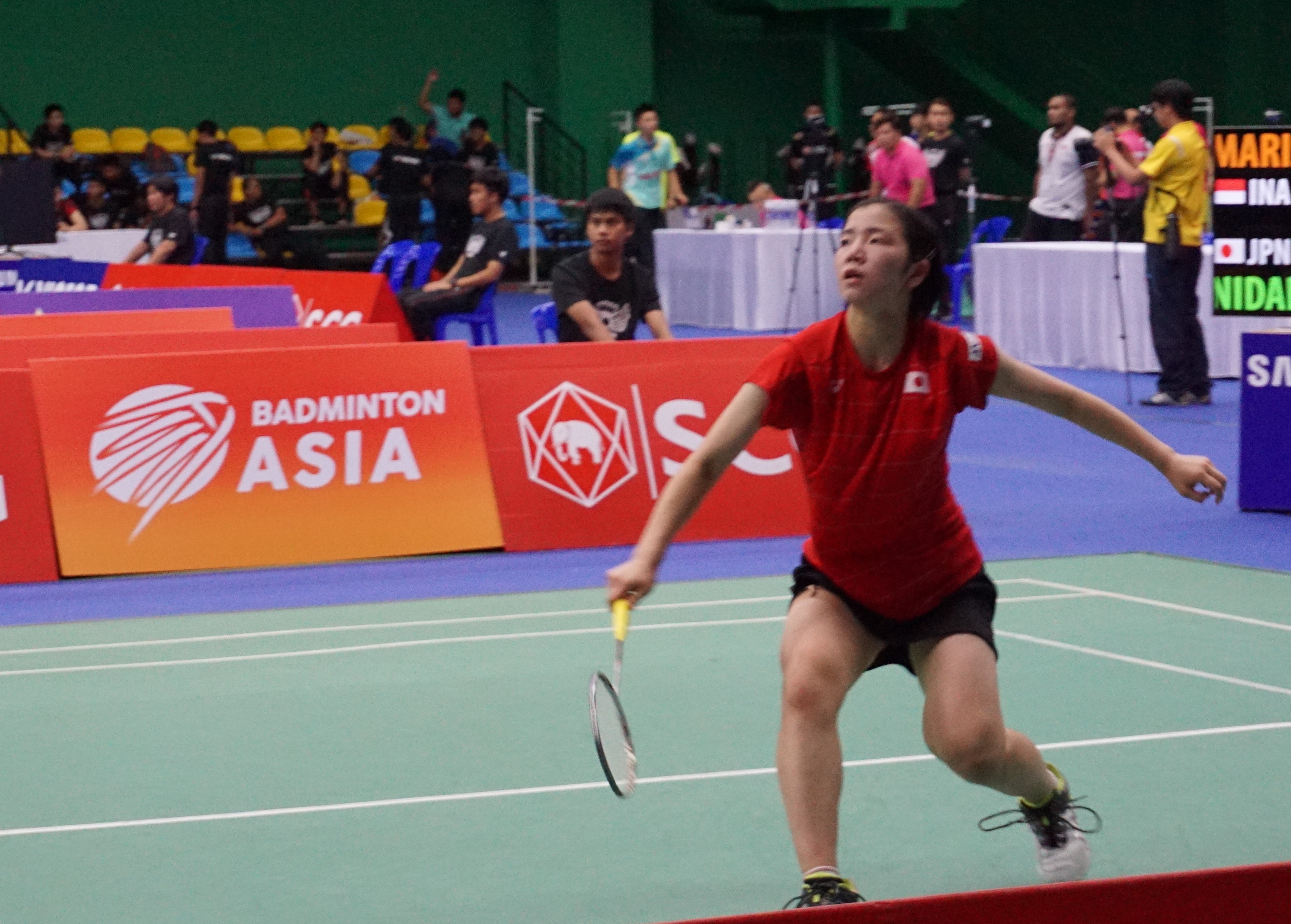 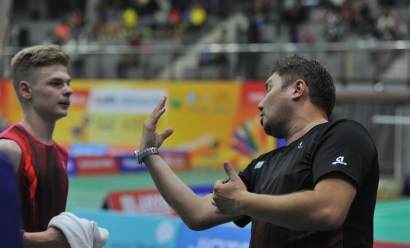 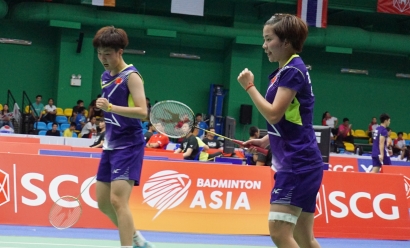 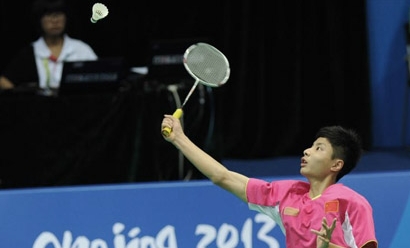